MSC topples Maersk at the top of the box rankings

For the first time in more than a quarter of a century Maersk is on track to lose its mantle as the world’s largest containerline.

Mediterranean Shipping Co (MSC), now run by former Maersk COO, Soren Toft, has been hoovering up secondhand tonnage in a massive way over the last six months. Combined with new orders for 24,000 teu ships, MSC is now set to overhaul its 2M partner, Maersk, at the top of the global rankings, according to updated data from Alphaliner.

In a report from last November Copenhagen-based Sea-Intelligence said that Maersk is pursuing a strategy focused on profitability rather than size.

“But ‘losing’ the #1 ranking spot, which the carrier has had for a quarter of a century, would still likely have some emotional impact in Copenhagen,” the analysts observed.

MSC became the world’s second largest carrier in 2004, and since then, it and Maersk have continued to top the global ranking table compiled by Alphaliner.

MSC’s latest dive into the secondhand markets sees it linked to three ships.

While MSC is set to overtake Maersk in terms of operating capacity when its orderbook delivers, in terms of actual owned tonnage in teu terms, the Danish carrier remains very dominant, currently owning more than twice as much of its box fleet compared to its Geneva counterpart. 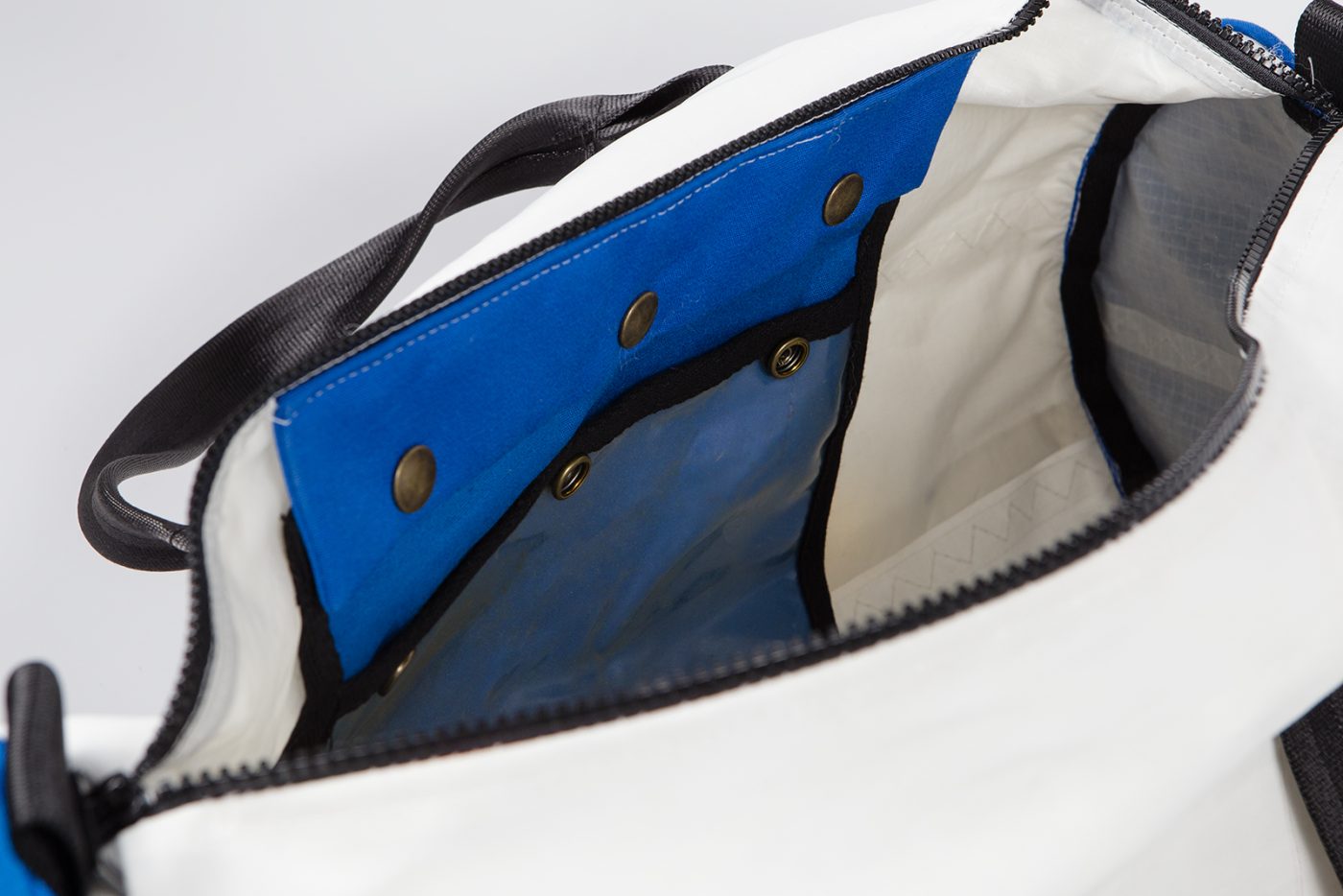 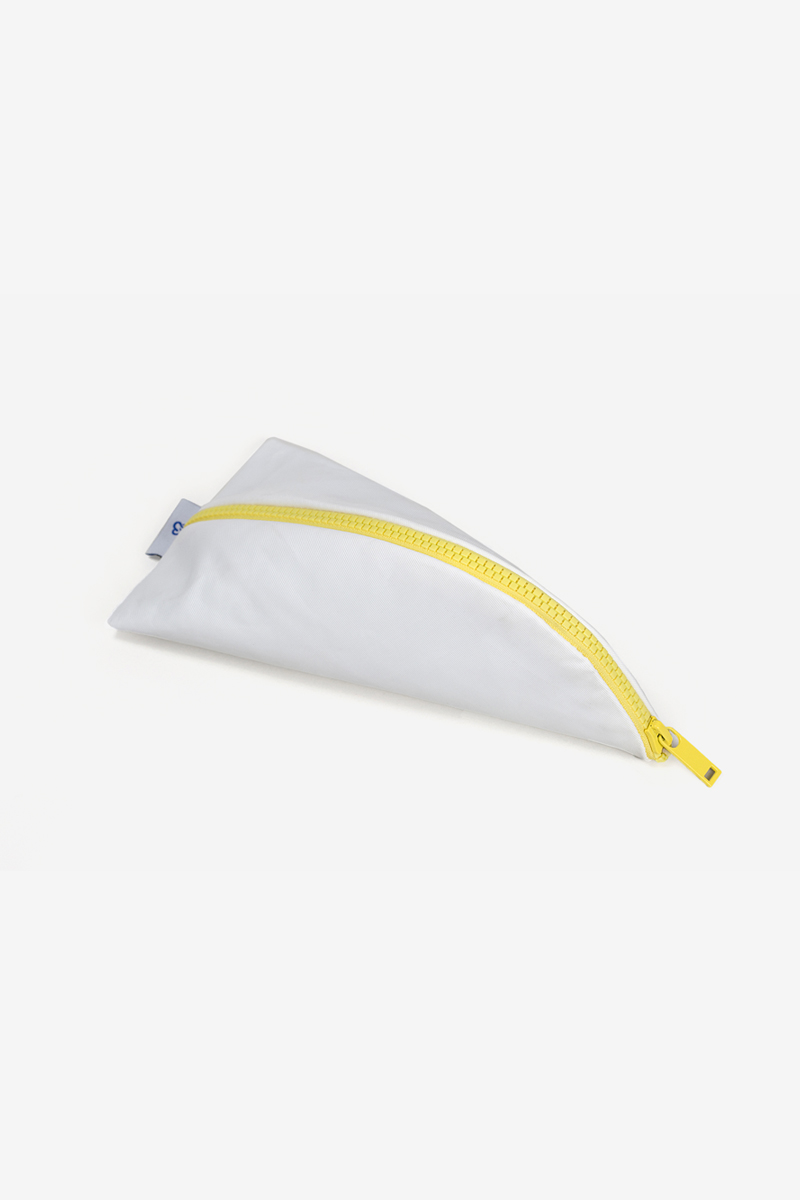 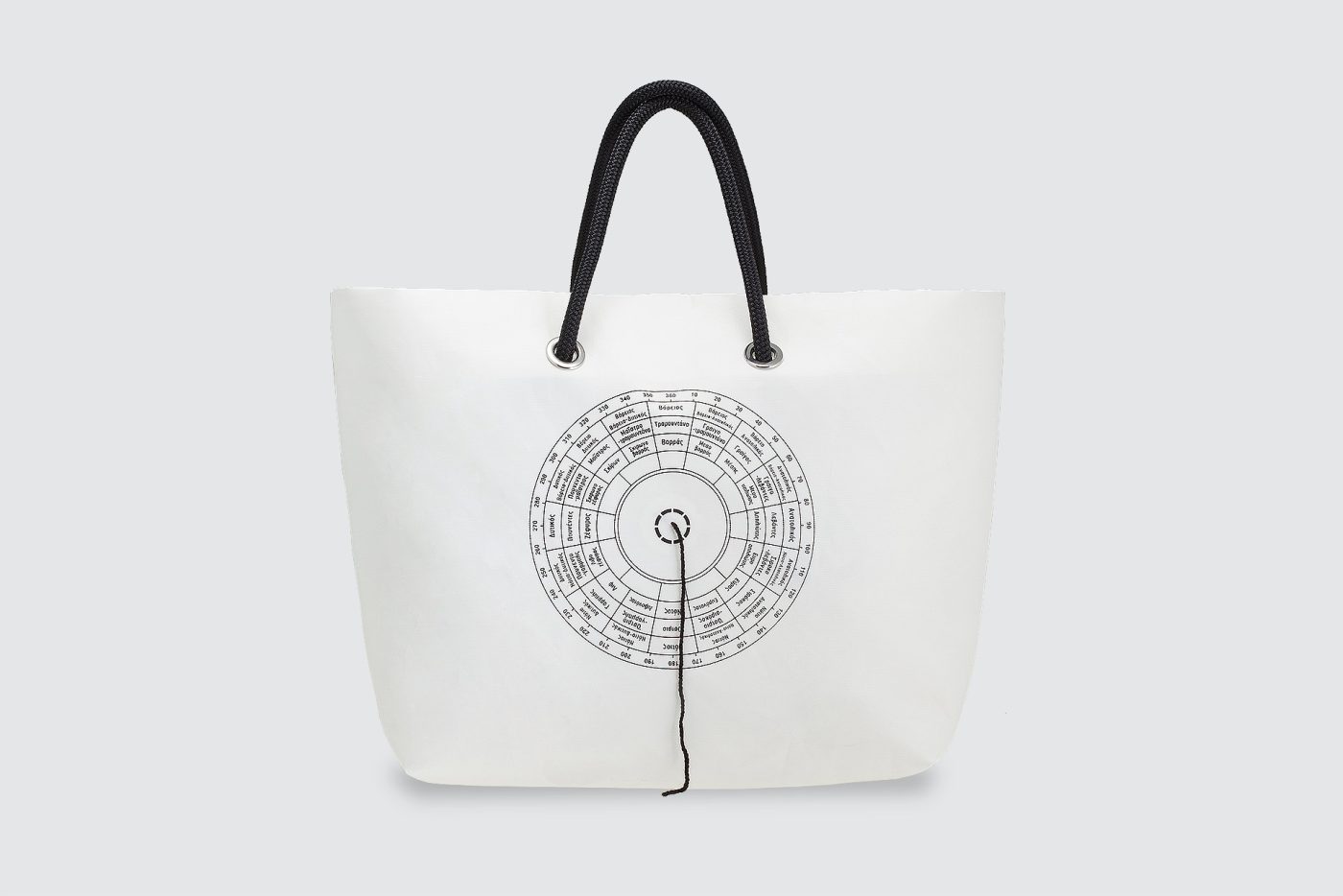 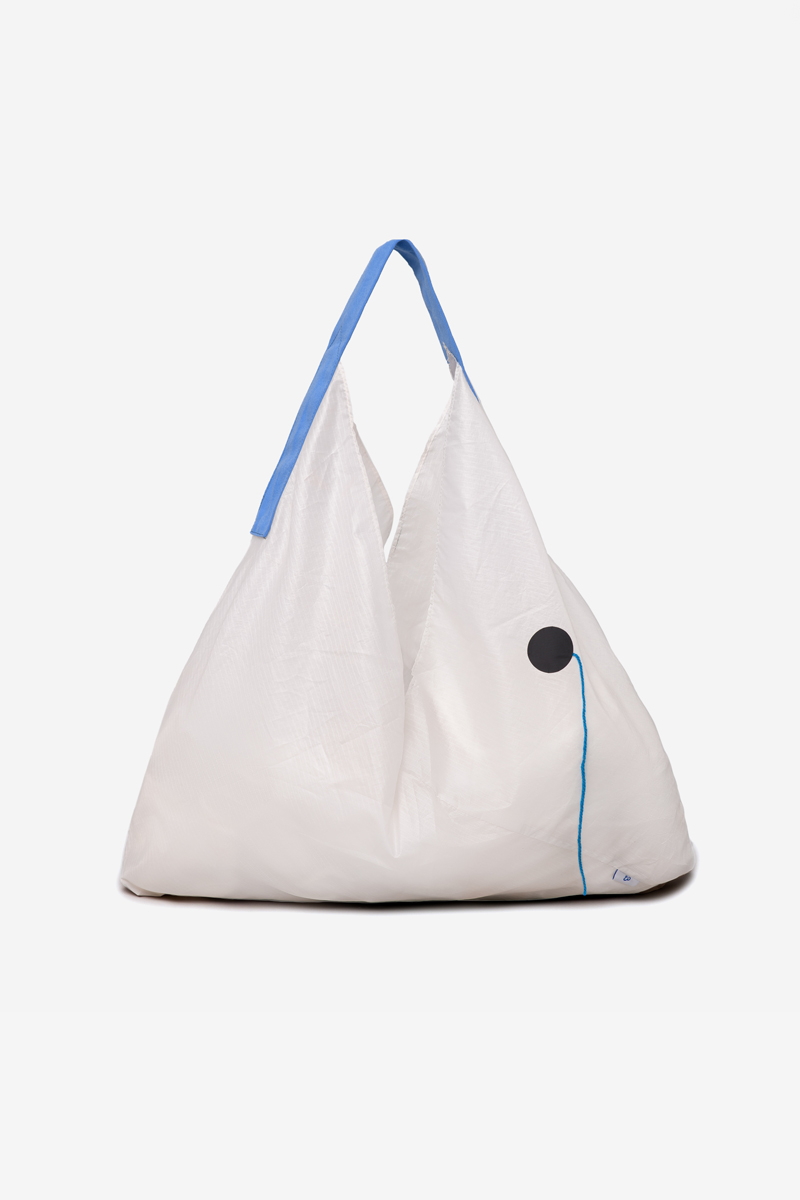