A humpback whale has been caught on camera in front of the Statue of Liberty and other New York landmarks as it paid a visit to the city’s harbour.

Pictures of the marine mammal were captured by photographer Bjoern Kils, 41, who runs a local boat company.

The US Atlantic coast is a migration route for the whales. In recent years, more than a dozen have been seen in New York waters, according to state data. The US Coast Guard confirmed the recent sighting, Reuters news agency reports.

But the maritime body said it would only usually get involved if animals became threatened.

Mr Kils told the BBC that he regularly sees other marine life, such as seals, in the harbour, but it is rare for whales to come in from the ocean. The last one he spotted was in 2016.

An Emmy-Award-nominated photographer, Mr Kils is the chief executive of New York Media Boats, which provides city tours from the water. He also takes pictures of marine wildlife and helps scientific researchers with monitoring work.

Mr Kils grabbed a camera and took to one of his boats after hearing reports of a whale sighting in the area. After a two-hour search, he eventually spotted it near Ellis Island, at around 10:00 local time (15:00 GMT).

“It was exciting to see,” he told the BBC. “It’s definitely one of my better pictures.”

At this time of year the harbour typically becomes full of menhaden – a fish that humpback whales feed on. This is what drew the whale so close to the city, Mr Kils suspects. “Apparently the whale just went after the food… it was eating freely from what we could tell,” he said.

New York City’s parks department says a recent rise in humpback whale sightings may be thanks to an abundance of food sources, including menhaden, and improvements to local water quality. 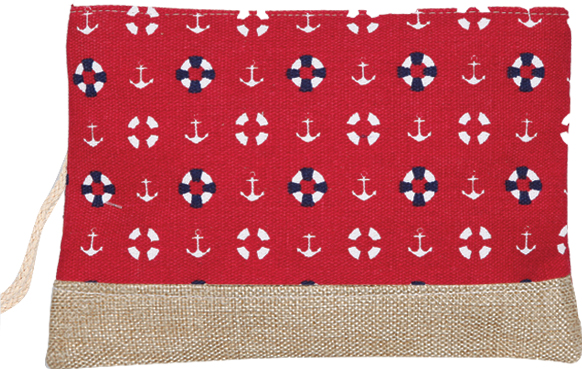 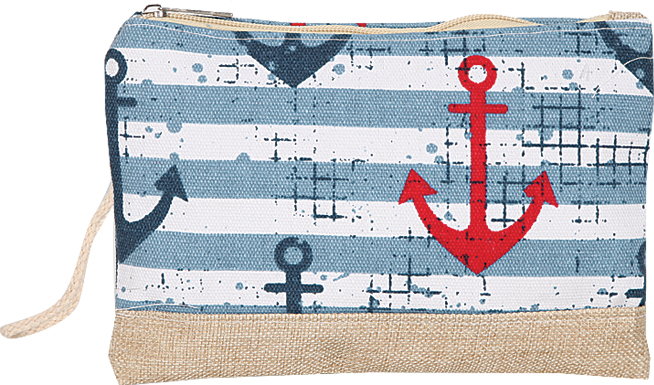 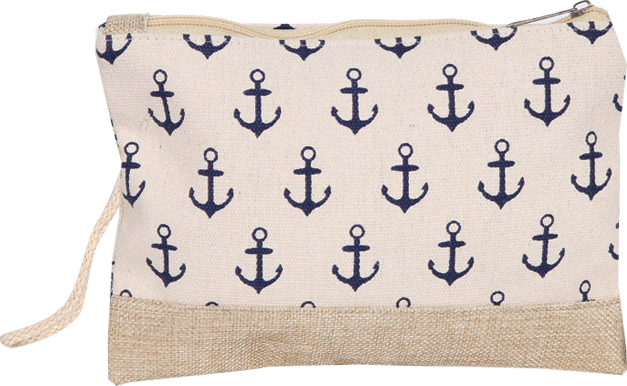 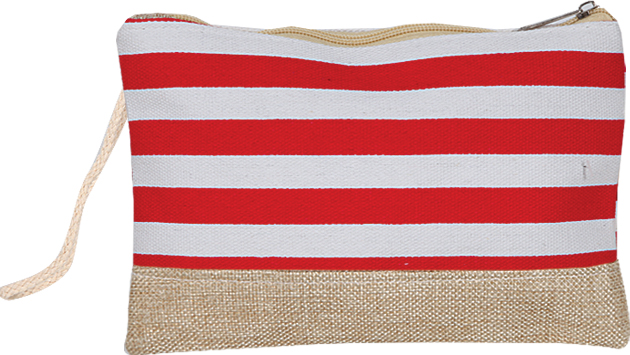