As the coronavirus pandemic took hold last spring and people around the world went into lockdown, a certain type of news story started to spring up—the idea that, in the absence of people, nature was returning to a healthier, more pristine state. There were viral (and fake) reports of dolphins in the canals of Venice, Italy, and pumas in the streets in Santiago, Chile. But new research shows that the true effect of suddenly removing people from so many environments has turned out to be much more complex.

“It was surprising how variable the responses were,” says Amanda Bates, an ecologist at Memorial University, in Newfoundland and Labrador, who led an international team of more than 350 researchers in an effort to study how lockdowns have affected the natural world. “It’s impossible to say,” Bates says, whether the consequence of people’s sudden disappearance “was positive or negative.”

The team collected and analyzed data from hundreds of scientific monitoring programs, as well as media reports from 67 countries. As many would expect, it did find evidence of nature benefiting from the sudden drop in air, land, and water travel.

Wildlife also benefited from reduced air and noise pollution as industry, natural-resource extraction, and manufacturing declined. There was less litter found on beaches and in parks, and beach closures in some areas left the shoreline to wildlife. In Florida, for example, beach closures led to a 39 percent increase in nesting success for loggerhead turtles. Ocean fishing fell by 12 percent, and fewer animals were killed by vehicle strikes on roads and in the water. Ocean noise, which is known to disrupt a variety of marine animals, dropped dramatically in many places, including in the busy Nanaimo Harbour, in British Columbia, where it fell by 86 percent.

But there were also many downsides to the lack of humans. Lockdowns disrupted conservation-enforcement and research efforts, and in many places illegal hunting and fishing increased as poor, desperate people looked for ways to compensate for lost income or food. The ecotourism activities that provide financial support for many conservation efforts dried up, and many restoration projects had to be canceled or postponed. Parks that were open to visitors were inundated by abnormally large crowds. And in many places, hikers expanded trails, destroyed habitats, and even trampled endangered plants.

The researchers estimate that delays to invasive-species-control programs caused by lockdowns will have a huge impact. Failure to remove invasive mice from remote seabird-nesting islands could lead to the loss of more than 2 million chicks this year alone.

The scale of these negative impacts was unexpected, Bates says. “I thought we were going to see more positive impacts,” she says, adding that it highlights just how much some ecosystems depend on human support to keep them viable. “I don’t think some of these systems would be persisting without our intervention.”

And some of the changes led to complex cascades, where it was difficult to disentangle the positive from the negative. Snow geese, for example, are usually hunted, to stop them from feeding on crops during their northward migration across the United States and Canada. But this year they faced less hunting pressure, and so arrived in the high Arctic larger and healthier than usual, according to hunters in Nunavut. It might be good for the geese, but they also graze fragile Arctic tundra and degrade the habitat for other species, so more geese will have knock-on effects on the rest of the ecosystem that could persist for years.

As the world slowly gets back to normal, the data collected during this time of disruption will be useful in developing more effective forms of conservation that take into account all the ways that humans influence their surroundings, says Rebecca Shaw, the chief scientist for the World Wildlife Fund. “The cool thing will be to watch how these responses change over time as human mobility gets back to normal, and to use the information to better design conservation actions to increase biodiversity both near and far, away from human populations,” she says.

Alison Woodley, a strategic adviser at the Canadian Parks and Wilderness Society, agrees. She says the positive impacts that were seen are likely to be temporary shifts, and so finding ways to develop more resilient conservation systems will be vital. “The common thread is the need for long-term, stable, and adequate funding to make sure that conservation is resilient and that the positive aspects of conservation are overcoming the negative,” she says. 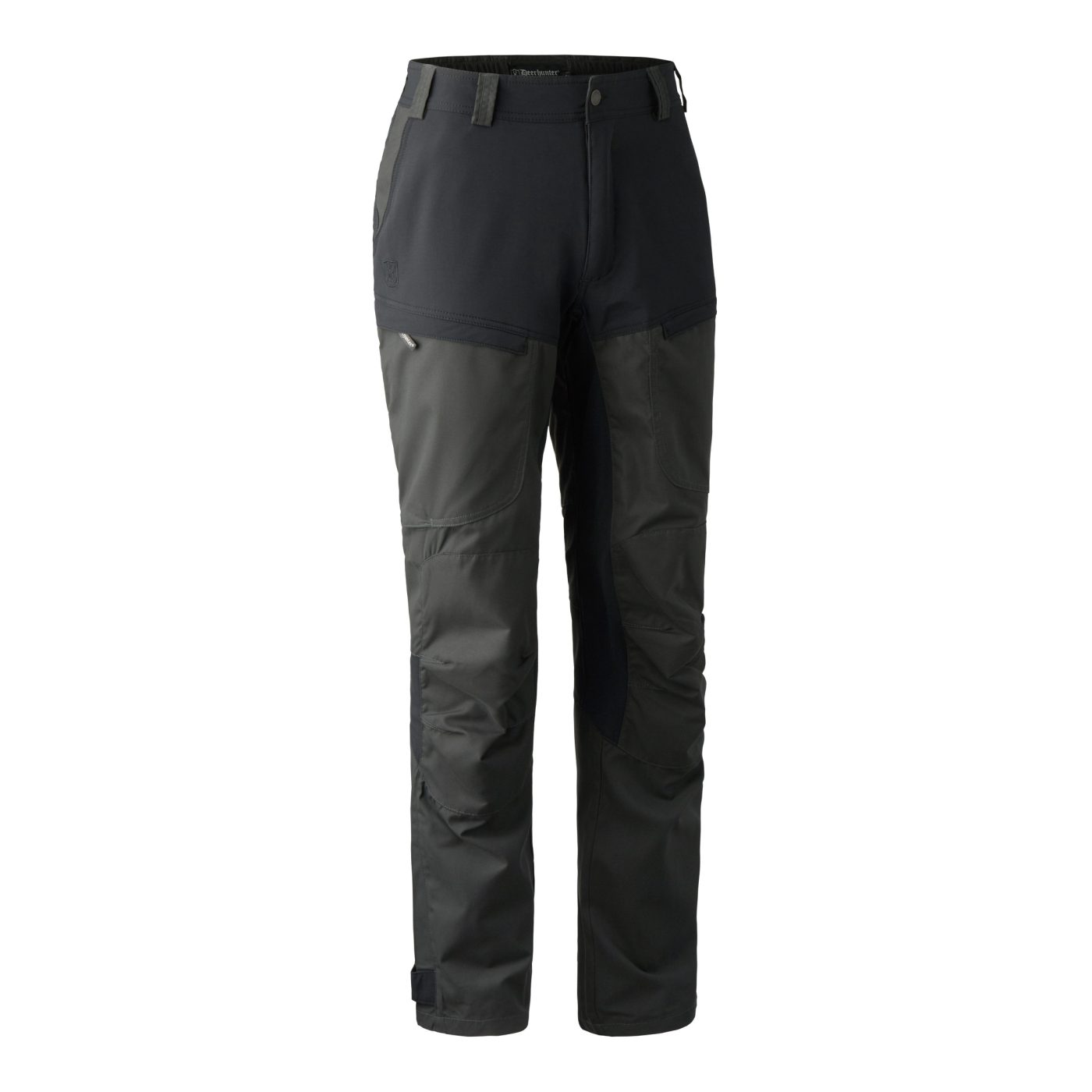 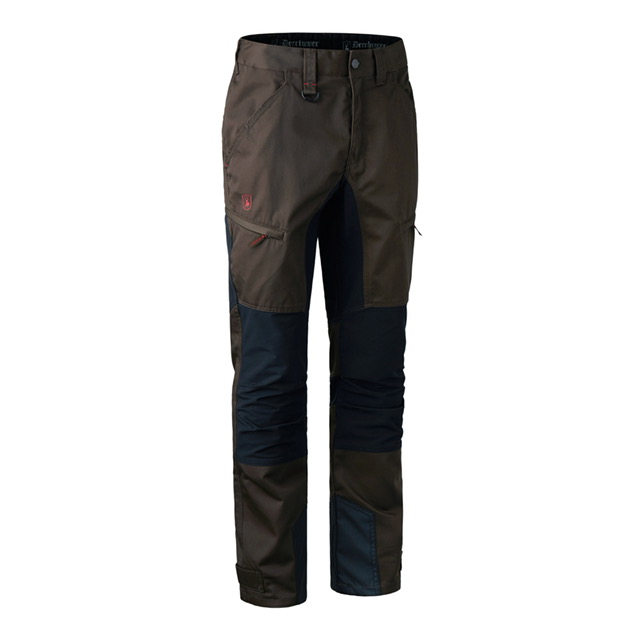